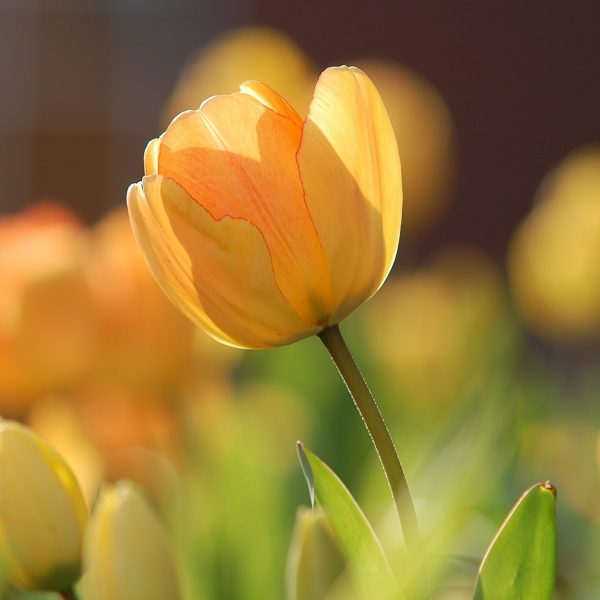 I try to be clear-headed, logical & thoughtful in this blog as much as I can – all of that goes out of the window when it came to JP.

JP was my Submissive for around 1,5 years and the second love of my life!

As you can imagine she was no ordinary girl for me. JP was special to me.
Maybe because she came as a 25year old virgin with no concept what sex was and only her wish to serve and explore….
Maybe because I supported her to get her Masters Degree and start her into the job sphere…
Maybe because we could talk and discuss everything with nothing being off limits but with being at odds about a lot…

If that all sounds like a one sided relationship you might be right but it wasn’t like that at the time.
She was smart, enthusiastic, fun to be around and had a spark that made her very special for me – so I thought she actually likes me and i also think she thought that as well.

Discussions were a big part of our daily talks in the beginning – I loved being able to have somebody I could talk about a lot of politics and who was also of the opposing side – we enjoyed being in discussions totally opponents and then back to our normal selves and good with each other – or so I thought at the time.

In the End, things ended pretty heartbreaking – she decided that I wasn’t ‘good enough’ and that she needed somebody different for her life, she never really explained what the problems were or why she never said something before, but she was very determined that we couldn’t be together with her in a love relationship…

I think what really happend was the realization that I wouldn’t change who I am or what I believe in simply to make her happy and that she would have to work with us on a future life instead of just getting everything done for her already.

I should say here that Friends & Submissives alike, that I reached out to called the relationship toxic in its workings and that I should stay away from JP and should be glad that it is over, and in retrospect that was the best thing I could do.

But as I already said in the start – Logic has not a lot to do with how I feel or see her or our future… – I am still convinced that we could have had a wonderful life with a lot of fun, joy and excitement.

I think the most problematic thing is that I never understood why she wouldn’t even try to have a real “we are all in” relationship.
Maybe that is part of my being that she didn’t really understood but in cases like this, when you have something wonderful and great, I try to give my best and then see if that isn’t enough before I simply throw such an opportunity away.

But be it as it is: I can’t force somebody to make the right decisions (nor would I like to), I can only show the doors to possibilities and hope they make the best decision possible.

In the End:
If I had the power to turn back time, I would make myself not having this relationship – it´s the only relationship in my whole life I regret and it stays hopefully that way!

JP was a SAM or better in our case SPM (Smartypants Masochist) which made our dynamic really unique because when everything was good we were constantly challenging each other.
I know a lot of people find that tiresome and I understand why since I played with JP.

The initial fascination that nothing is off limits is quickly balanced out when the SAM goes to push with things like lies and feelings. 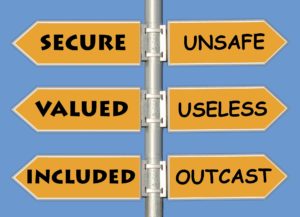 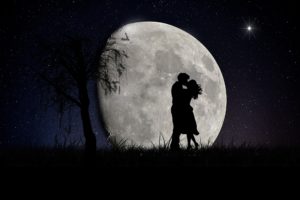