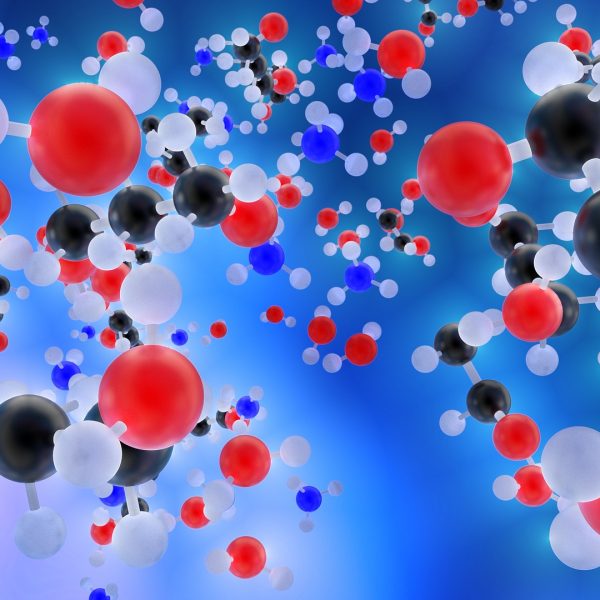 KO was a student and the typical little girl submissive – I don’t mean that in the sense that she liked age play but more in the way that she liked to be the little girl that you care for and that doesn’t have any responsibilities.

I did notice that a lot of stuff was happening in the background with her and after some time she confessed to me that she was raped when she was young.

We would have a lot of fun with toys and she would eventually open up about a lot of her fears, thoughts and dreams.

Sadly at the same time, she also changed her attitude towards play in general and raised her demands on playtime and especially aftercare.

This would go so far that she guilt tripped me often to stay longer than we agreed (and I would miss appointments) and ended in her demanding aftercare for an hour after 10 minutes of light play.

I would only later realize that I was in a toxic relationship for some time in which I was manipulated to give what she needed regardless of my own feelings or my surroundings.

I tried to solve it via talks but then ended it because she was too stuck in her way and wasn’t seeing that she hurt me.

The play could be very mind-centered with KO, a lot of our play was about humiliation. She liked training and to be in open and exposed positions.

When the bad times hit, the play was a lot about making her comfortable and in a way more about her needs and wants than anything else. 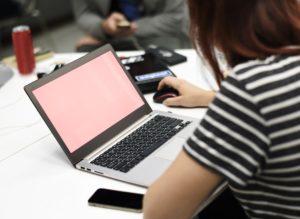